As a child, Christian Limoges learned about the basic tenets of natural health from his mother, who used herbal remedies made by the Tapp company in Quebec to treat her family whenever they were sick. Her beliefs sparked his interest in healthy eating and active living. As he grew, Christian pursued his athletic ambitions, playing football in university. It wasn’t long until the Canadian Football League took notice, but a serious knee injury eventually forced him to give up his dream of a career in professional sports. That’s when he enrolled in a kinesiology program at a prominent Canadian university.

Although he enjoyed his studies, he wanted to push his knowledge of the human body even further. So he traveled to the Hidden Valley Health Ranch in California to learn from Dr. Bernard Jensen, a naturopathic doctor with an established reputation for helping restore people’s health. During Christian’s multiple stays at the ranch, he came to truly appreciate the impact of nutrition and lifestyle on getting and staying healthy.

It was during this voyage of discovery that Christian had an epiphany about how closely intertwined gut health and overall health are. He realized that the body has the power to heal and regenerate itself, providing it has the proper fuel — the best of what nature has to offer.

This became the cornerstone of his philosophy and what he has practiced and taught for more than three decades.

He has expanded his areas of expertise over the years, training with the likes of Dr. Robert Morse, a renowned specialist in herbal remedies, and becoming an accredited practitioner coach at the Hippocrates Health Institute in West Palm Beach, Florida.

Christian is resolved to share his knowledge with you and give you access to premium-quality products so that you can achieve an optimal state of health — no matter who you are or what has been holding you back until now.

Welcome to the world of LIMOGES — your inspiration for a healthier, more energetic and more rewarding life! 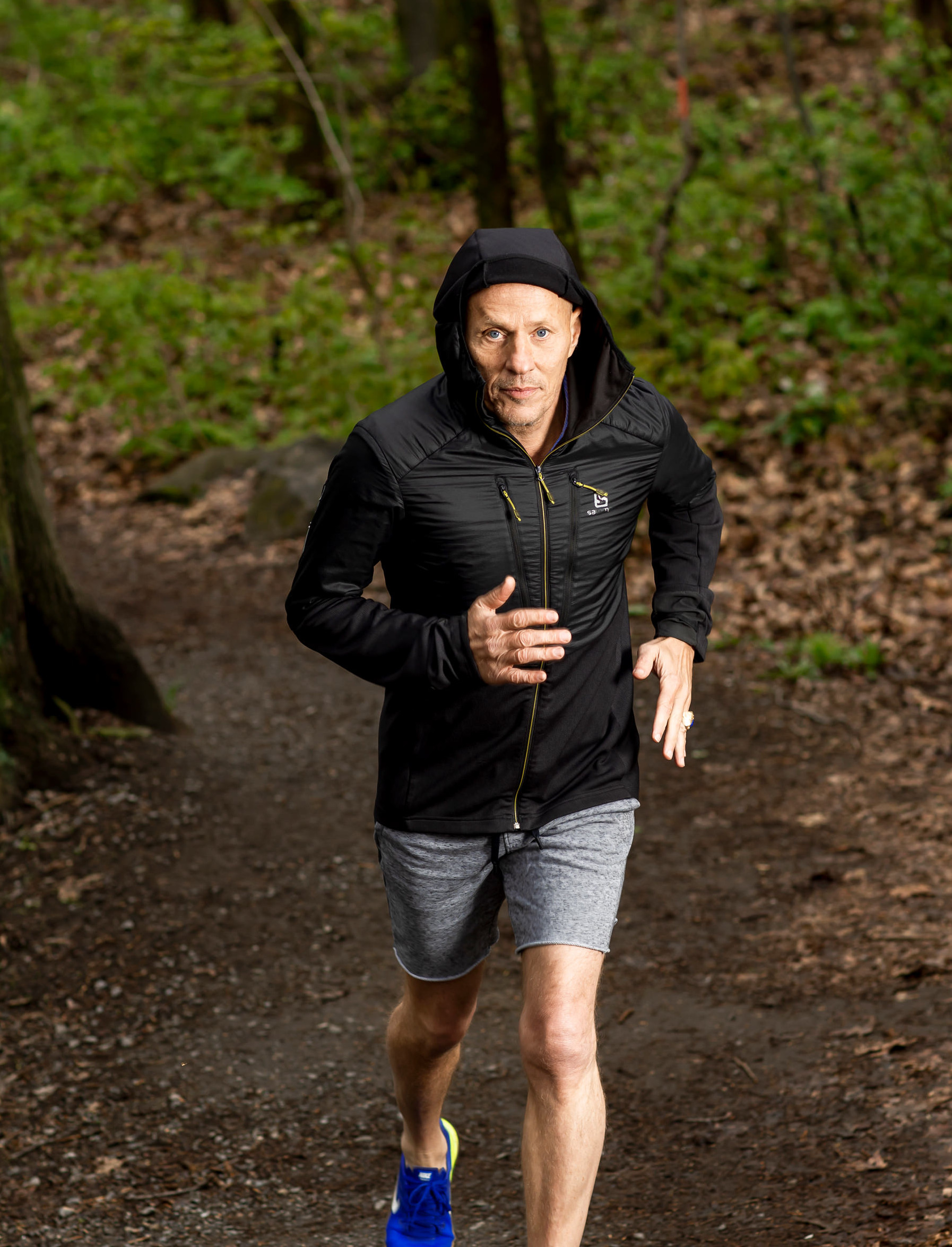